What is the Best Office Temperature? 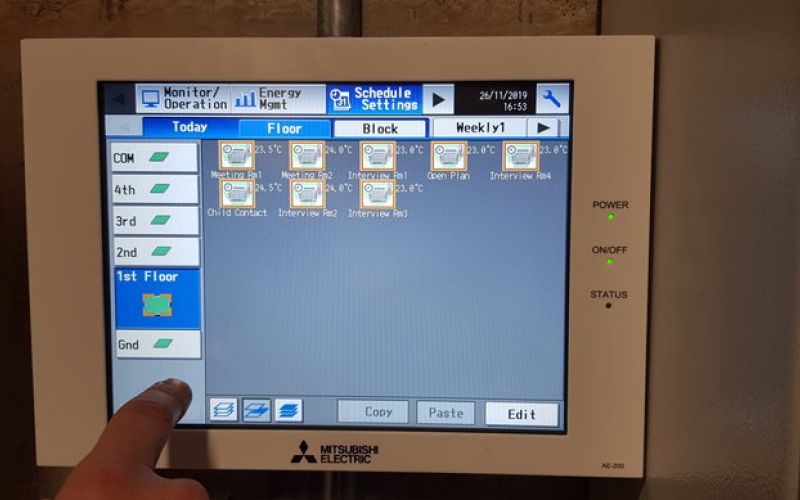 Employers and employees alike agree that making an effort to accommodate as many people as possible goes a long way. Indoor workplace temperatures are covered by the Workplace (Health, Safety and Welfare) Regulations but generally people work best at a temperature between 16°C and 24°C, although this can vary depending on the kind of work being done. Ultimately The best temperature for an office environment is based on the people that are working from the office and their personal preference.

With this said, it’s almost impossible in an open plan office to keep everyone happy. This is down to a few individual factors including, Sex, Age and Weight. 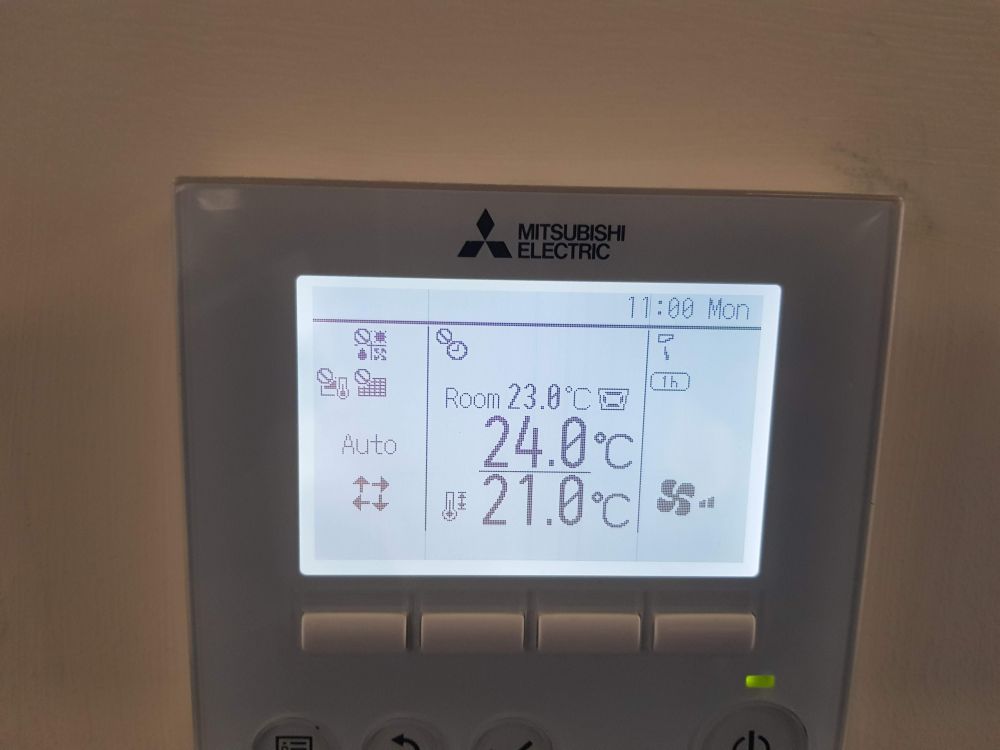 We have carried out Air Conditioning VRV installations in open plan offices and witnessed people sitting with coats on, alongside people that are too hot. This is usually when there is only a simplified controller which allows anyone to alter settings including temperature, airflow speed and airflow direction.

Generally, what happens is somebody would walk into a room that is warm and they would switch the controller down to the minimum temperature, (16 degrees Celsius), with a maximum fan speed, and the internal louvres pointing at every desk. This is an inefficient way of operating, as the Air Conditioning will not stop working, and using energy until the return air is at the set temperature of 16 degrees Celsius. This would cool the entire office until somebody switches the heating onto maximum to cook everybody.

On commissioning, we would set the centralised controller and local controllers as follows in a standard office. We would always look to collaborate with the customer, so our approach does vary, but can include:

With the appropriate settings set, this would allow the office to maintain temperature on a correctly designed and installed system. This would provide a comfortable temperature for most people. However, possible variants that may impact on this would be solar gain at certain times, and heat loss-dependent on the building. These calculations would be incorporated in our design, however a change in the controls may be required after monitoring.